With his audiovisual creation studio, Mister Estudio, Alejandro looks for – and finds – the perfect idea based on the client’s needs. In order to see how to move it into the future, he is attentive to the opinion and feedback of his clients. He turns that idea into a script, into a product, into whatever is needed; no matter how complex the project.

An industrial furniture designer by training, Alejandro has, at the same time, a very human personality that he applies to his skilful coordination with the technical means to bring that idea to fruition.

He loves developing prototypes of upholstered furniture, designing stands, showrooms and ephemeral spaces. His colours of a Levant that intuits the Mediterranean make a dull space mutate into a garden. In a living room. In a living house.

This selection and know-how has earned him recognition on several occasions, such as in the CETEM International Industrial Furniture Design Competition Awards, which he won both in 2008 and 2009.

He knows how to take into account with great skill the type of environment and environmental criteria in the selection of the products to be marketed.

Pine. Sand. Rest. Laughter. Wind. The young designer Alejandro Azorín has managed to unify all these memories of our best times in furniture that knows how to give you the well-deserved rest you deserve. 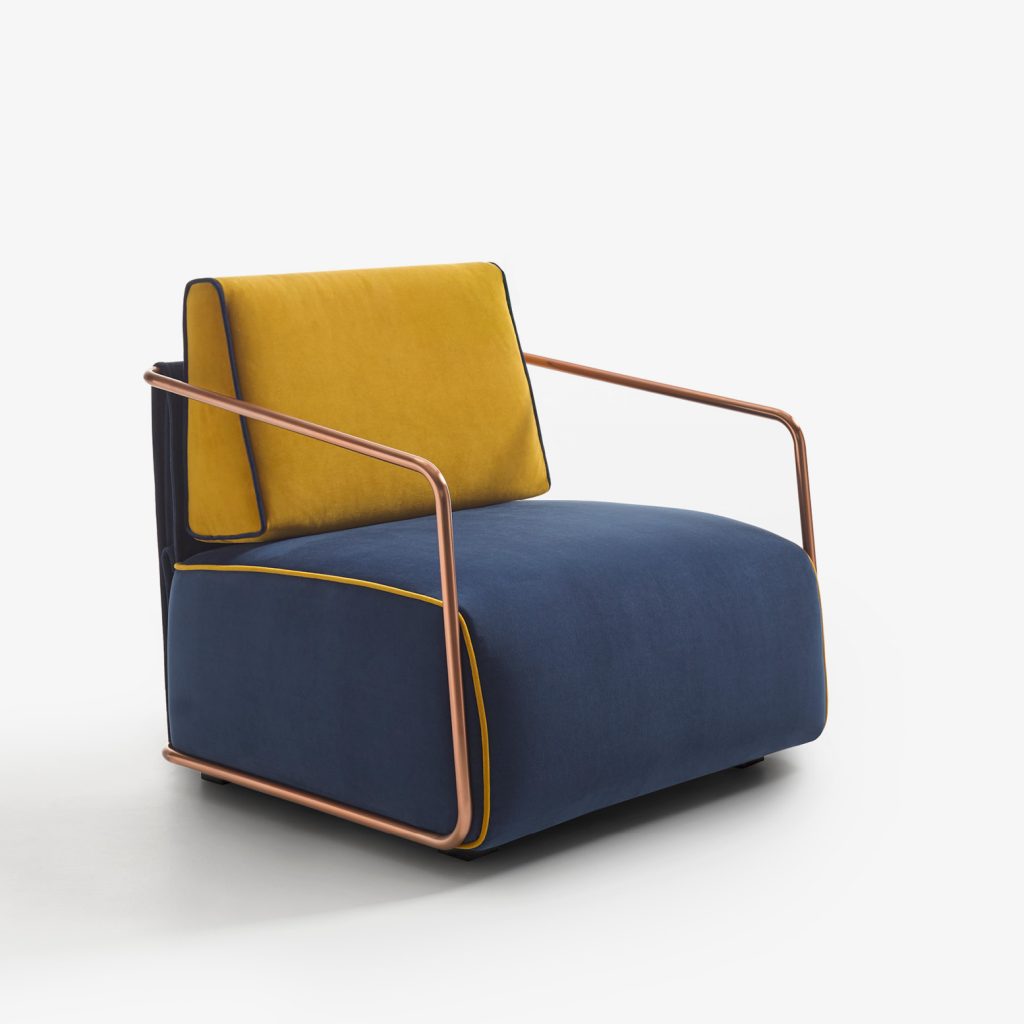