Javier Herrero (Valencia 1981) is qualified as Technical Engineer in Industrial Design in 2003 by Cardenal Herrera University, after one year in the Politécnico di Milano, where he ends his End of studies Project with professors such as Enzo Mari or Massimo Morozzi, among others.

In 2004, he founded Ebualà, its first study of industrial and graphic design along with other three colleagues of career. However, the study was dissolved in 2009 and he undertakes as Javier Herrero* Studio, focusing on product design, especially in the field of furniture and lighting.

His way of projecting is characterized by an approach to creative and committed to nature in each one of its products, from the simplicity and freshness which gives its Mediterranean character.

During all these years, he has worked for leading companies such as LZF Lamps, Sancal, Expormim, or Belta & Frajumar among others. 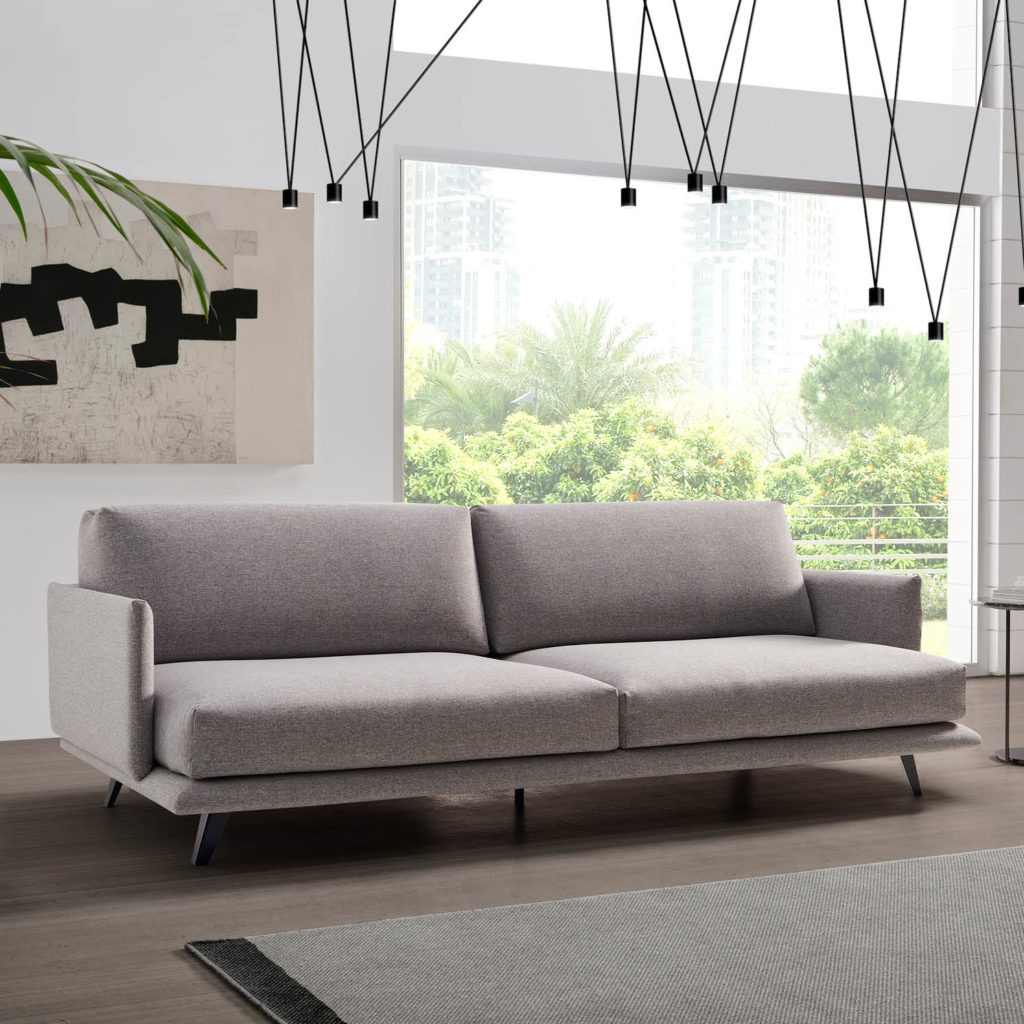 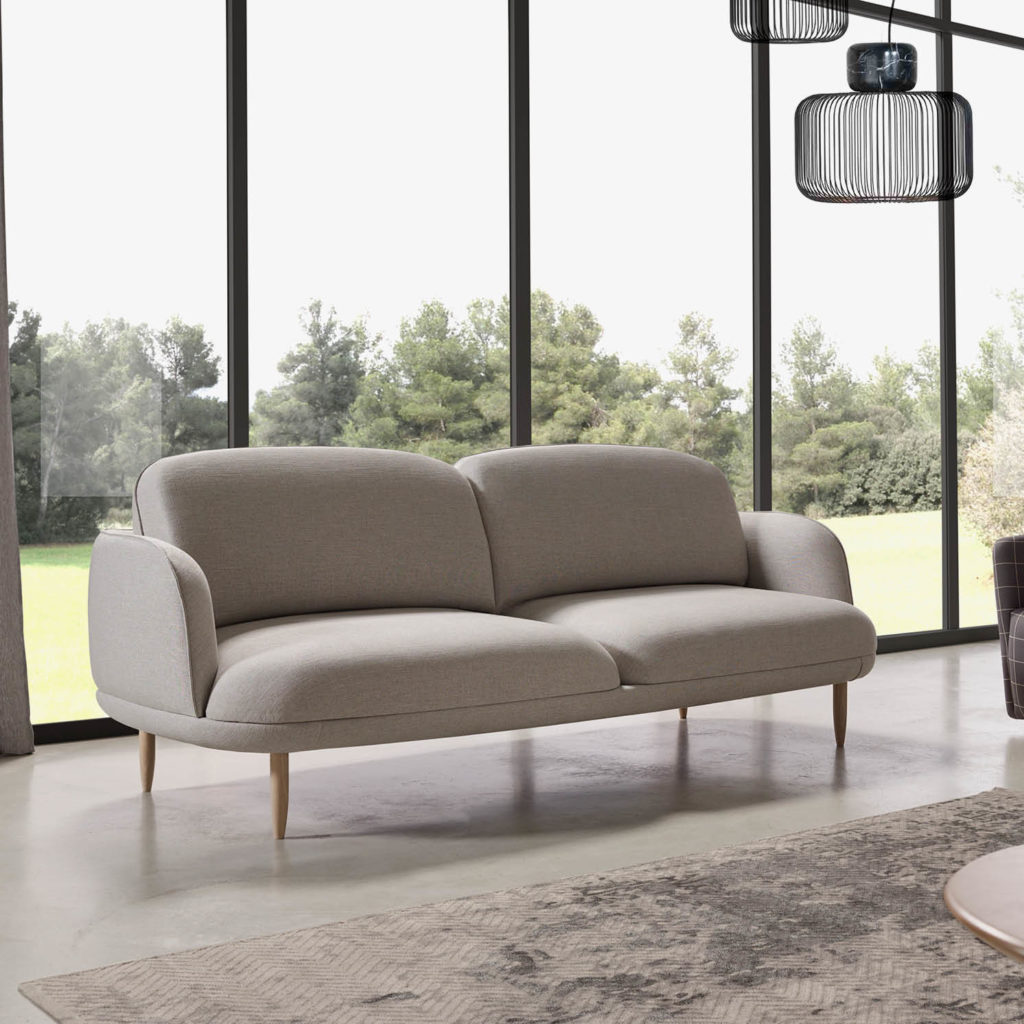 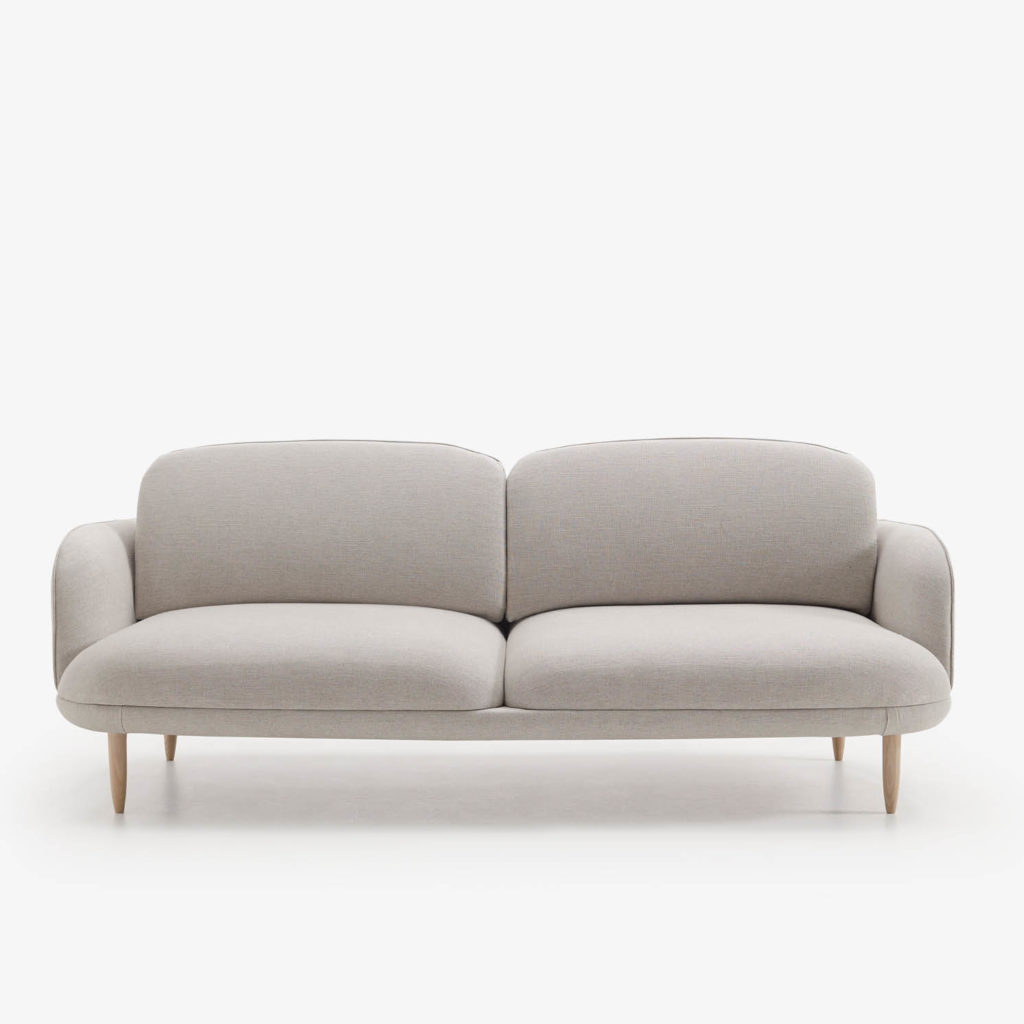 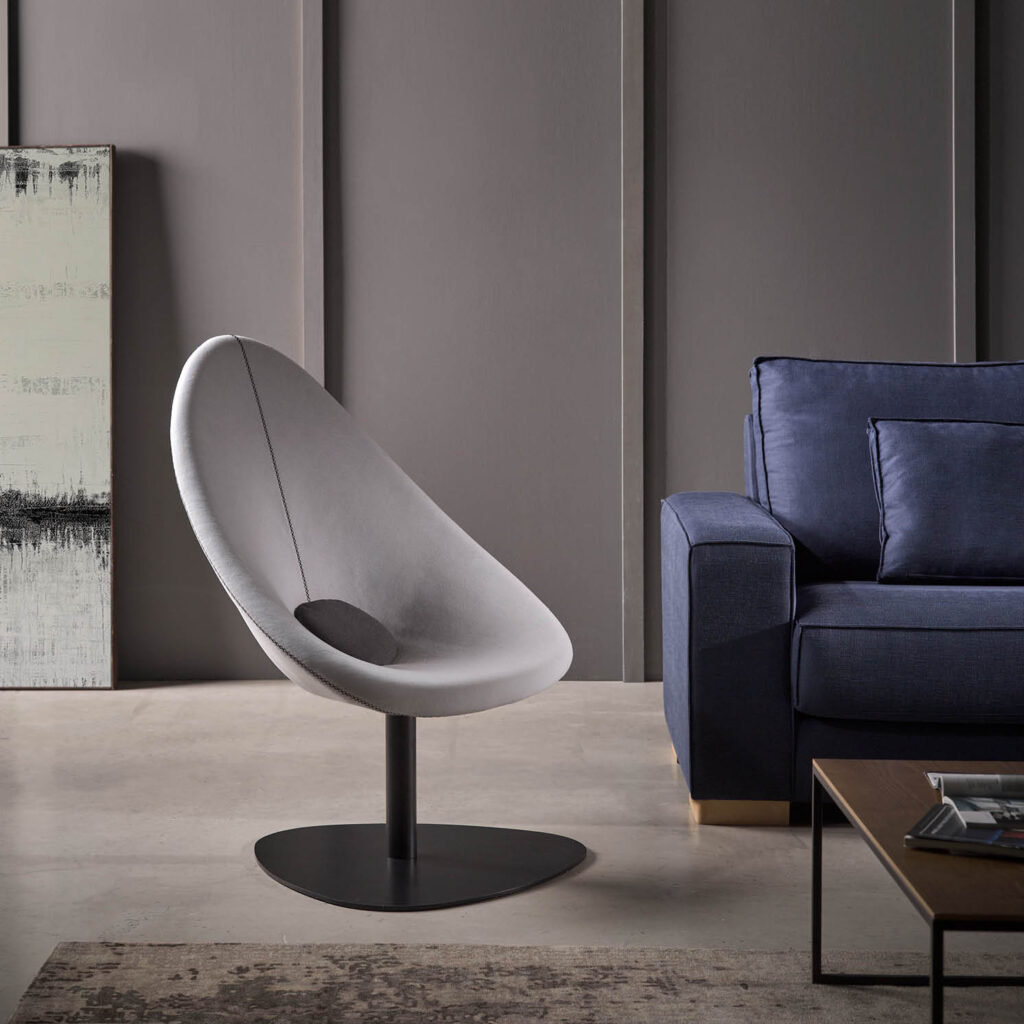 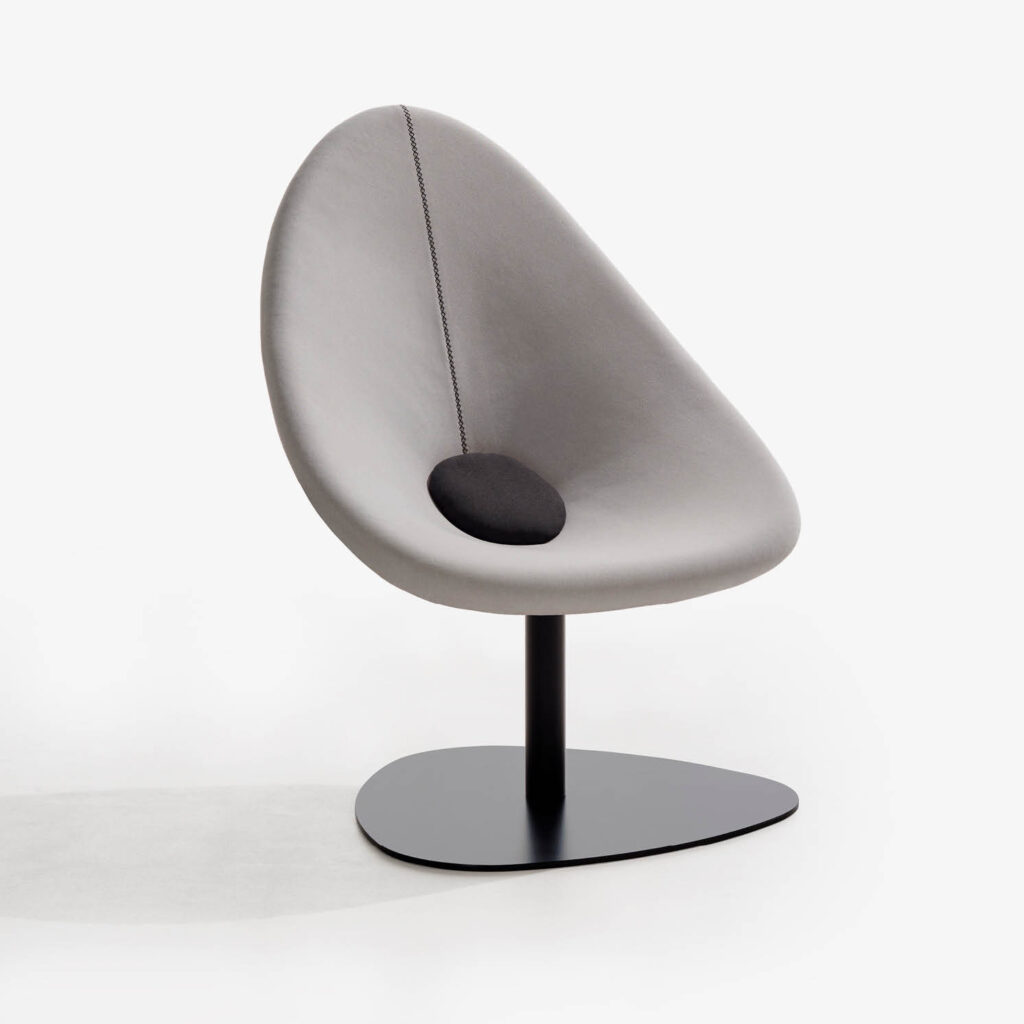